Design a site like this with WordPress.com
Get started
April 29, 2019 complexcrimson

Stems and Futches and Where to Find Them 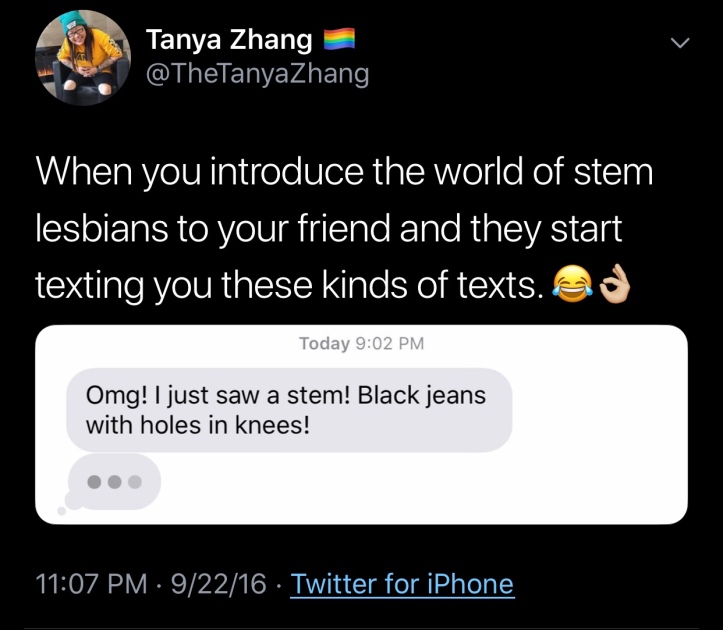 If you’re a lesbian of any age there is a very high chance you have heard the terms “femme” or “butch” before—unless you’ve been living under a rock with all your rainbow flags and posters of Brie Larson.

But, as everything does with time, the terms for lesbian “types” have changed and broadened. The spectrum of what kind of lesbian you are nowadays is much wider than what it used to be, and it has changed within a timespan of only a few years. In 2015, as a mere sapling in the gay community, I only heard the terms “butch lesbian,” “femme lesbian,” and/or “lipstick lesbian.” There was seemingly no in-between or combinations of either of the two, unless you called yourself androgynous, which I did. And I would still be calling myself androgynous until the term “futch” came along.

Here is Urban Dictionary’s definition of futch (femme and butch):

“A lesbian, dyke or other variety of queer woman who possesses or displays qualities and identifiers of both butch and femme.”

And here is it’s definition for stem (stud and femme):

“A lesbian who dresses like a guy but still wears make – up and has long hair. Tomboy in appearance but still has a femme side to her. Likes masculine things and activities.”

WHAT?! Are you telling my 13-year old self that I didn’t have to choose between strictly butch or femme? No wonder I never felt like I fit into either one of those categories.

I want to remind you that there is no strict definition on what makes you any “type” of lesbian. You can define yourself however you want to, which includes not defining yourself at all. But there are some defining qualities that each type of lesbian possesses which can make her fall into any of these categories.

A butch or stud are usually more masculine women over anything else. They wear “boy” or masculine clothes, don’t wear makeup and usually have short hair. They are not men; they simply just have a different definition of femininity and it usually is defined by their own feeling of masculinity. Aka: they top every night. (Jk).

Femme lesbians are more traditionally feminine or girly. Long hair, makeup, feminine clothing and attire, all that stuff. They are the ones you have such a hard time figuring out if they’re gay or not, even if you have an extremely superb gaydar. These lesbians usually are the ones who have to go through the trouble of people telling them “but you don’t look gay.” 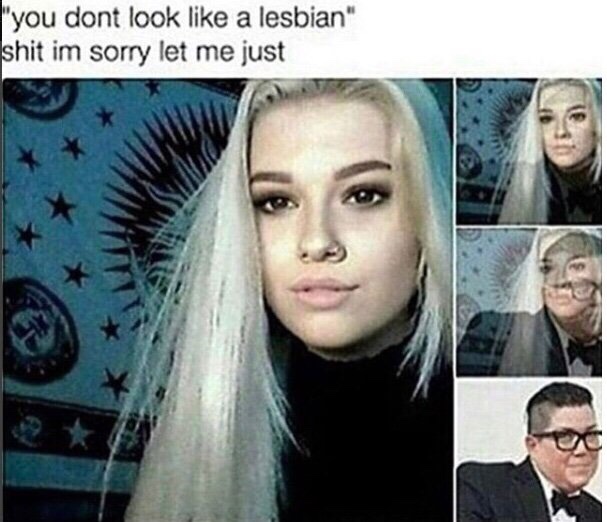 Stems and futches lie somewhere in the middle of these two extremes, and their distance between the two can be leaning towards either ends of the spectrum. For example, I have long hair and I wear makeup, but sometimes I wear more masculine clothes; but I also wear femme clothes. For me, I feel masculine and sometimes dress like it, too. I think I definitely lean more towards femme, but getting me in a dress is not an easy endeavor. 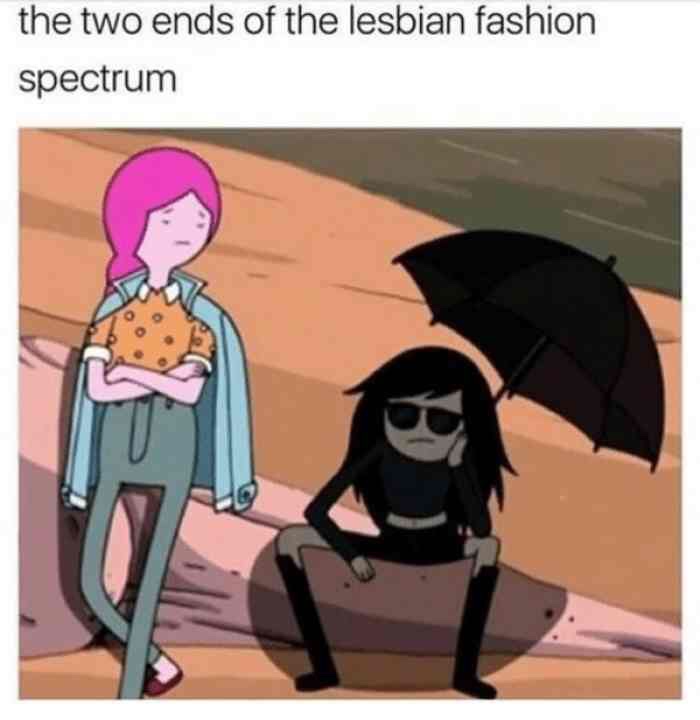 A stem or futch can look however they want. There is no exact defining trait. It is simply a lesbian who has both feminine and masculine traits or regular ways of dressing.

(Disclaimer: I am not trying to “stereotype” anyone into any type of lesbian tropes; this article is simply a lesbian educating other queer people or straight people on why the barista at Starbucks only shops from the men’s section of Dillard’s but has long-ass hair and wears the makeup of a full-fledged beauty guru. Thank you.)

Let me write you a poem!